Wine growers in the Charentes area have been airing vociferous concerns about a practice that may jeopardise their future.

Since January 2016, legal changes have allowed vineyards in struggling wine regions to be purchased, then uprooted after just a year and planting permission to be transferred to other regions. Cognac – and Armagnac – have been powerless to stop the practice because their appellation rules pertain to brandy, once the wine has been distilled, unlike wine appellations which have the ability to prevent it.

The Cognac wine growers’ organisation SGVC believes that in 2016, 300 hectares on top of the 250 ha they decided to plant themselves, have been added to the area. The additional hectareage is ascribed to thirty or so growers, dubbed ‘vultures’.

The Cognac market is buoyant, worth nearly 2.8 billion euros in 2016. Armagnac, which is less sought-after, does not seem to have fallen prey to the same scheme, but the relationship between wine growers and merchants is in fact extremely well policed. An extra 300 hectares may seem marginal compared with Cognac’s current bearing area of 75,000 ha but wine growers fear the practice may escalate. Also, operators are only too aware that even the slightest overproduction can cause prices to spiral downwards, which would have a negative impact for everyone.

The UGVC has requested that a mandatory minimum five-year period be introduced before planting permits can be transferred. Considering the lifespan of a vineyard, which can rarely produce wines during the first three years, this seems quite reasonable. All possible avenues for exerting pressure are being explored, including an online petition, a press conference, a website calling for the ‘vultures’ to be denounced and public naming of opportunistic wine growers. The managing director of the UGVC, Mr Imbert, has told us though that the growers’ organisation will be attempting to secure direct legal means to determine the size of its area under vine as part of the new CAP (2022-2023).

At first glance, the battle may seem to smack of protectionism, of a group of privileged producers trying to hold on to their profits. But Cognac is home to 4,400 wine growers and epitomises the diversity which has made France strong and attractive, unlike other countries where a clutch of large industrialists monopolise production. 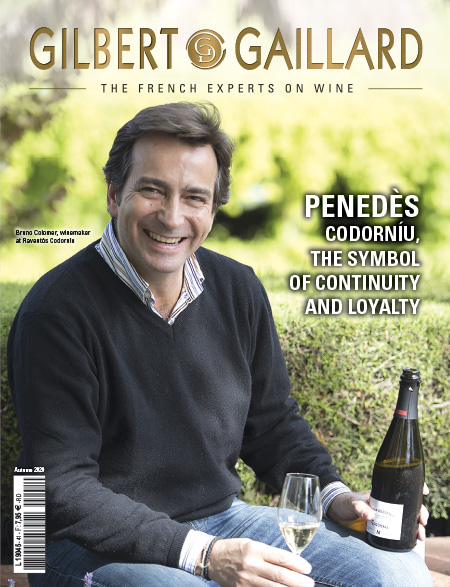