The International Vine & Wine Organisation defines wine as being derived entirely from grapes. And yet, labels touting the ‘vegan’ profile of certain wines are starting to appear. What exactly are they?

The term ‘vegan’ refers to a lifestyle combining entirely plant-based foods with a refusal to use any animal-derived products or to consider animals as a commodity; the ethos was invented by the British in 1944. It therefore seems only logical to consider wine as vegan, but in actual fact, animal-based products have been used in winemaking for many years, mostly for fining purposes. Wine, made from grape juice, contains a lot of solid particles in suspension, just like freshly-pressed orange juice. It can be filtered by machine, but too fine a filter lowers the quality of the wine, or through natural sedimentation, but this is very time-consuming. The most common, long-standing technique for fining wines is by adding egg whites to barrels of wine. The egg whites naturally adhere to the solid particles and both are then removed from the wine – in times gone by, the same method was used to clarify stock. But even if the most minute egg white molecule is removed, an animal-derived product has still been utilised. Similarly, fish-based fining agents are sometimes used and so was beef’s blood a number of years ago, though mad cow disease put an end to the technique. All of this explains why some wines are classed as vegan.

Wine growers have actually been using plant-based fining agents for a long time. It is all a question of choice. Bentonite, a form of clay, is the most common, but as the industry refuses to mention ingredients on labelling, the consumer is unaware of this. A clutch of opportunist wine growers have therefore decided to market these wines as ‘vegan’ and the statement is often reflected in the price tag.

To take the issue to the extreme, if a wine grower uses a horse-drawn plough to till his/her vineyards in order to preserve the eco-system, can the resultant wines be labelled as vegan? We’d like to hear your reaction/response to this question. 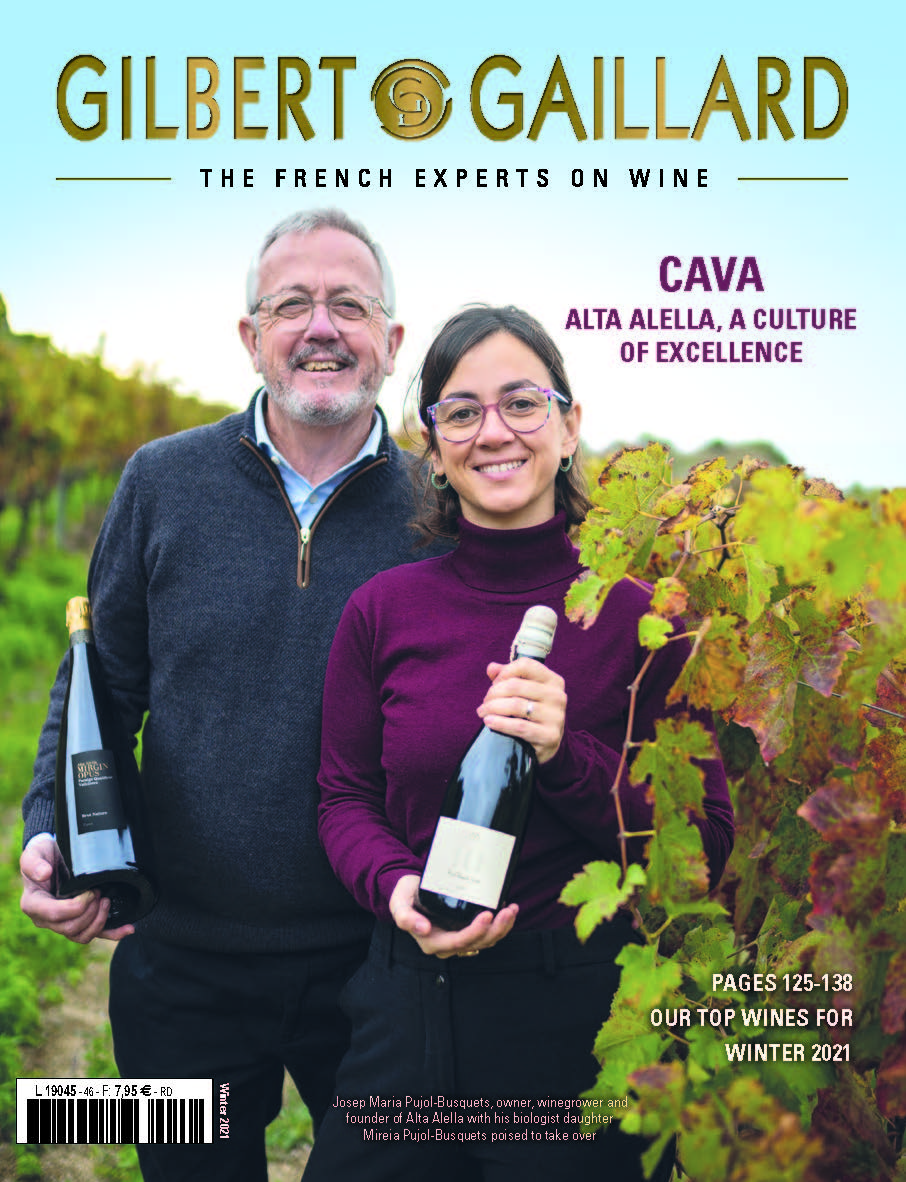